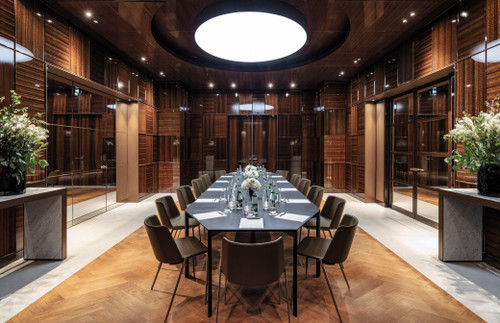 Many Parisian landmarks have been theatre sets against which French history has played out. Few of these landmarks are operational hotels and only one bears the aspirational name of Roman Paris – the Lutetia.

The Hotel Lutetia’s guest list has rostered Josephine Baker, General De Gaulle, and Peggy Guggenheim, its interior designers have included Sonia Rykiel, and its plans were drawn up by Louis-Charles Boileau. When Alrov Group shuttered the landmark for a four-year, $234 million renovation, their intention was to celebrate the social and architectural history of the Lutetia. An exacting brief for the most ambitious designer, Craster’s creative design collective developed an intelligent conferencing solution to celebrate the material history of the Lutetia.

The Line Table System in Black Marble contrasts with and enhances the organic honey-coloured, whiplash forms of the Lutetia’s Art Nouveau origins. Refined and elegant in its residential aesthetic, the Craster Line Table for the Lutetia creates an impactful conferencing solution that enhances the elegance of the architecture surrounding. 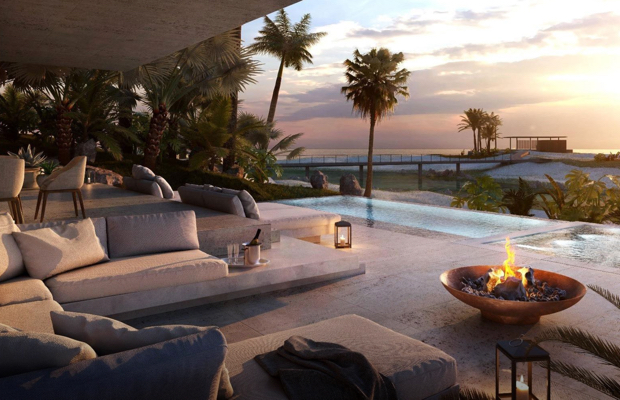